Our team consists of young and highly qualified and motivated IT experts in various areas, covering all needed aspects of building and supporting a smooth working corporate IT infrastructure. 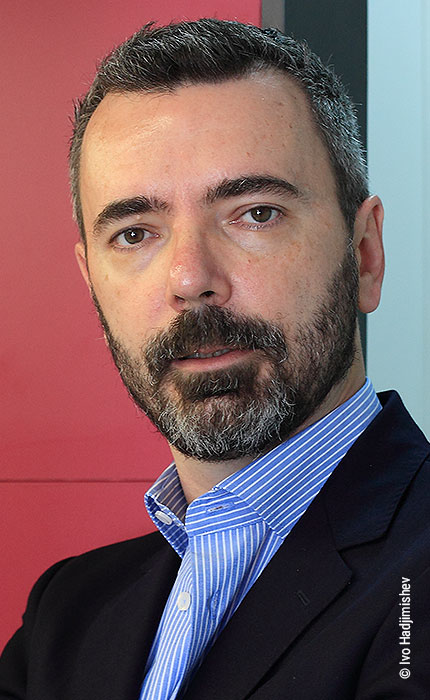 His management experience in telecommunication companies such as Azerfon (Baku, Azerbaijan), AMC (Tirana, Albania), Velcom (Minsk, Belarus) and Mobiltel (Sofia, Bulgaria) provides a high level of expertise in the development of companies in the technology sector.

Gerassim’s experience as a creative director in one of the titans of advertising, Leo Burnett, adds completeness to his ‘experience map’, proving the knowledge of the entire process of preparing, establishing and developing a brand and the company behind it, especially in the high-tech and media industries.

Todor Georgiev has been Business Development and Technology Director of Novatel since 2016 with more than 20 years of experience in Telecom and IT industry.

Todor joined Novatel’s team in beginning of 2016 as Business Transformation Manager with a goal to restructure the technical department and to develop new and modern telecom services to help Novatel to follow the international standards for innovative telecom services. Before Novatel Todor was on different senior management positions in various companies as ISG Technology UK and Telelink Bulgaria.

Todor Georgiev holds a master degree in Telecommunications from the Technical University of Sofia and Master of Business Administration from Warwick University UK. 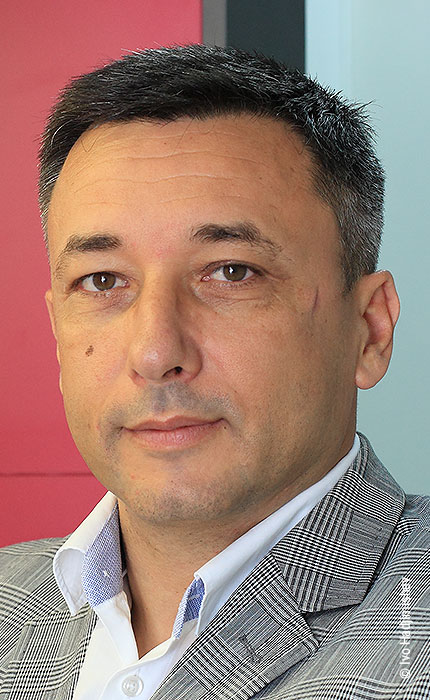 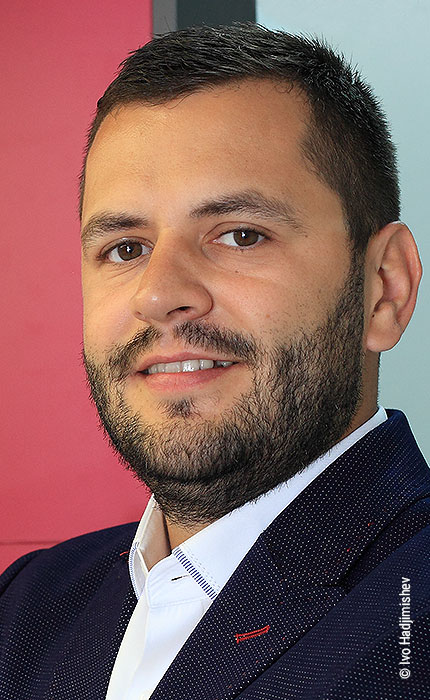 Kamen Georgiev has been Sales Director of Novatel since 2014 after more than 4 years with the company and 9 years of experience in the telecommunication industry.

Kamen joined Novatel`s team in 2010 as Manager Corporate Sales. He has been later appointed as a Sales Director, responsible for the sales strategy of the company. Since 2015 Kamen has been deeply involved in the transformation of Novatel from a pure Telecom provider to Integrated Telecom and Managed IT Services provider. Before Novatel, Kamen was part of Interoute`s sales team based in Prague, working with enterprise customers from Central and Western Europe and USA.

Kamen Georgiev holds a bachelor degree in Telecommunications from the Technical University of Sofia. He has a specialization in the field of 3G/4G mobile technologies from the University of Twente in Enschede, the Netherlands. Currently, Kamen is pursuing an Executive MBA at IE Business School in Madrid, Spain.

Our team’s expertise covers all for core aspects of building and supporting a smooth working corporate IT infrastructure.